Sonny Lee's sole appearance was on Double Dragon III The Rosetta Stone in Arcade, and was sorely for multiple player purposes, being that the cabinet would have up to 3 players to use simultaneously and Technos would have to think of a way to fill the third slot. Funny thing being that after this game Sonny pretty much vanished into thin air, and was not included in any other adaptation of said game nor mentioned ever again just as well. However by the time Double Dragon IV was released, he was an unlockable who had his own variation of the moves, and seemingly, was even more powerful than the Lee Bros. themselves, having a limited stock of fireballs which could kill most enemy characters in a single toss. 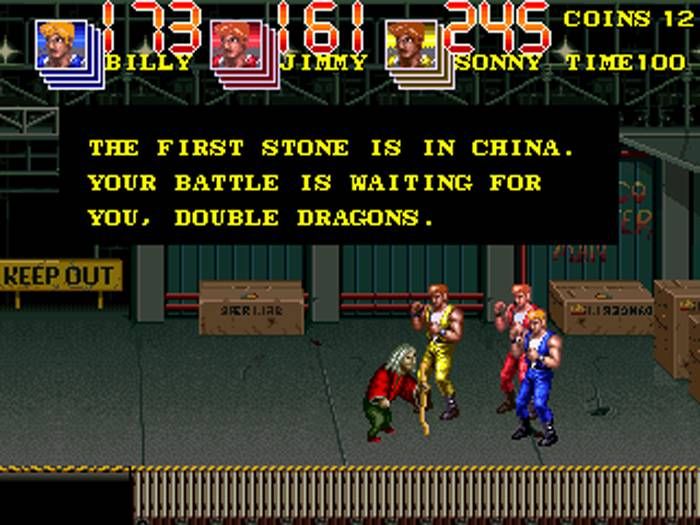 Some theorize that he may be a third Lee brother, relative, or a pupil of the original duo, being that the arcade has bits removed such as the very beginning of the first stage having their dojo featured before the in-game store where you would buy power-ups and such. 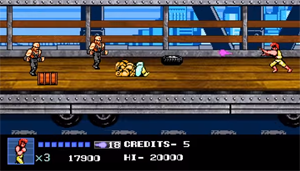 Being that DD3 ran on the Combatribes hardware (another 3 player game by Technos,) its easy to see why another character would be added to the entire thing, Combatribes had three players, each with a color-themed design, so would DD3, although the second player in Combatribes was the one wearing yellow, not the third player. 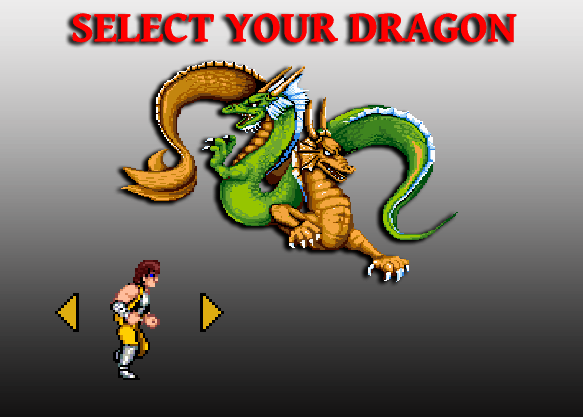 So what else is to say about Sonny Lee? I personally wish he could've been more prominent in the series even without having him to be part of the Lee's bloodline, but I am OK with the fact he makes a return of sorts in later installments of the franchise overall.